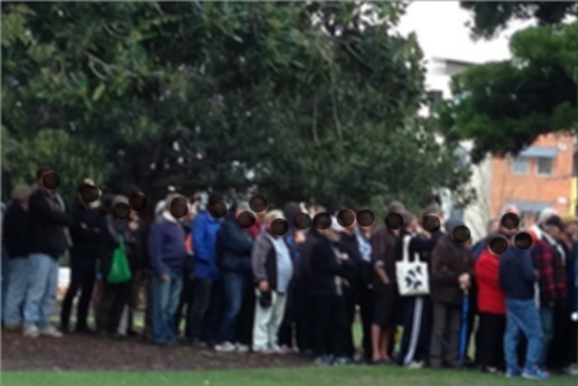 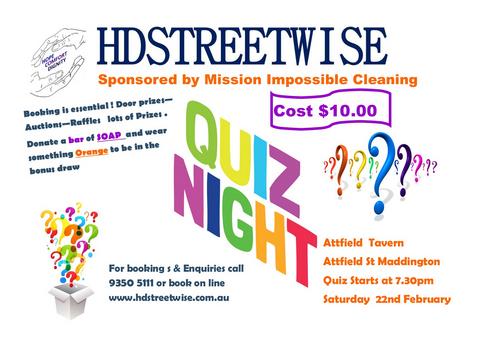 The homeless rate across the country is 50 people per 10,000, with high numbers of homeless both in highly populated city centres but also in regional areas., living rough or ‘couch surfing’ every night. On any given night in Australia 105,000 people are homeless. Nearly half are under the age of 25. That’s 44,500 young Australians whom are without safe, secure shelter. Youth aged 15-25 make up 50% of the total homeless population in the country. Young peoples’ homelessness is caused by family breakdown and violence. Poverty and lack of affordable housing underpins and compounds the situation.

Work with members in your community and make a difference

Established in 2007 and formalised in 2010, HCDStreedwise (HD) is a non-profit, incorporated charity that passionately advocates for the homeless, needy and politically under-represented members of our global family.
Providing emergency relief in the form of personal hygiene items, clothing, food, blankets and backpacks to those living on the streets, people fleeing domestic violence as well as women and their children in an emergency crisis situation.. 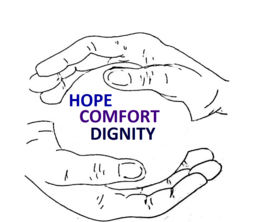 Being homeless isn't seasonal, which is why our year-round fundraisers gets so much attention. Devote an afternoon to helping out and see first-hand the families we help daily.

Western Australian Wide, HDStreetwise is a vocal advocate for the hungry and displaced. We travel to every corner of the state to help children and families in need. 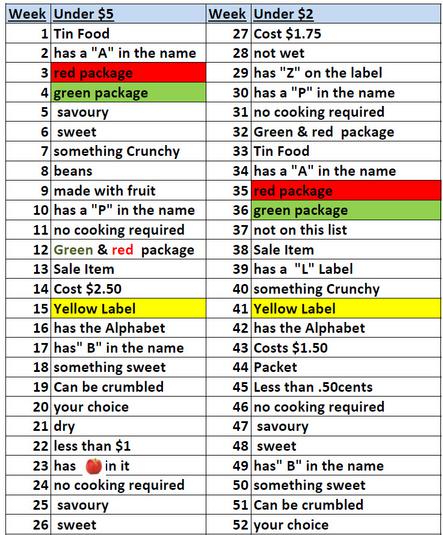 We urgently need  the items for the following appeals: